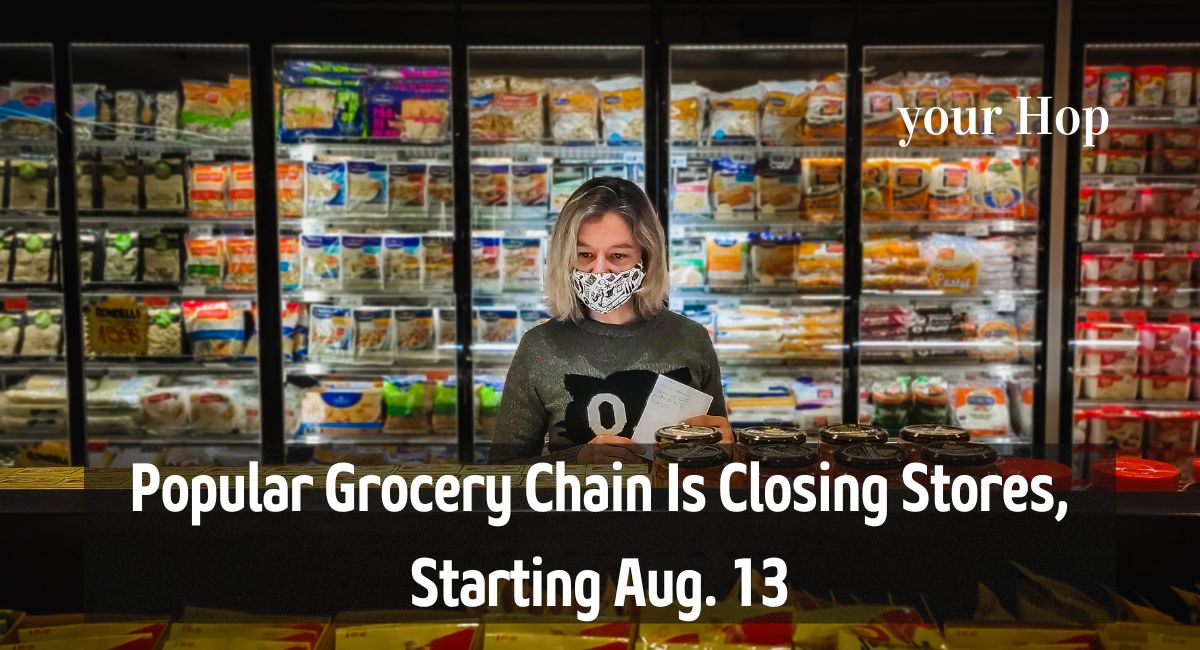 The company said the closures were part of a regular performance and growth potential evaluation to “position Whole Foods Market for long-term success.” In June, three Sprouts Farmers Markets closed.

And earlier this month, Lidl confirmed it would soon be closing several “underperforming” locations, starting July 31. As it turns out, the grocery chain closures are far from over.

Kroger, a Cincinnati-based grocery company that operates stores throughout the U.S., will be closing at least two locations in the coming weeks.

A Kroger in Little Rock, Arkansas, is one of the locations being shuttered, local Fox-affiliate KLRT recently reported on July 25.

Community Impact, a Texas-and-Arizona-based monthly newspaper, says the other store is in Plano, Texas. Plano Kroger’s closing date is unknown, but the Little Rock store will close on Aug. 13.

The two Kroger closures may not be indicative of a major nationwide trend. In fact, the locations are getting shuttered for different reasons.

According to Kroger, “significant profit loss” led to the store’s closure. “This store has lost money for years, and if left open, the losses will get worse,” an employee told KLRT.

In mid-April, Plano announced its closure. The Dallas Morning News reported that the grocer planned to close its Coit Road store in Plano as part of a “major relocation” and open another location in the same area run by the same staff.

The Little Rock Kroger isn’t the only store the company closed last year. In March, a Kroger in Campbellsville, Kentucky, was closed because it had been unprofitable for years and “financial projections” predicted even greater losses in the future.

The Kroger Company, which also owns other grocery chains, closed several stores in Los Angeles in the same month a year earlier after the city voted for a $5-per-hour hazard pay mandate for grocery workers.

The company closed two Ralphs stores, and one Food 4 Less location on May 15, claiming the new hero pay law made it financially unsustainable to continue operating underperforming locations.

Four of the Best Stocks to Buy Now and Why?