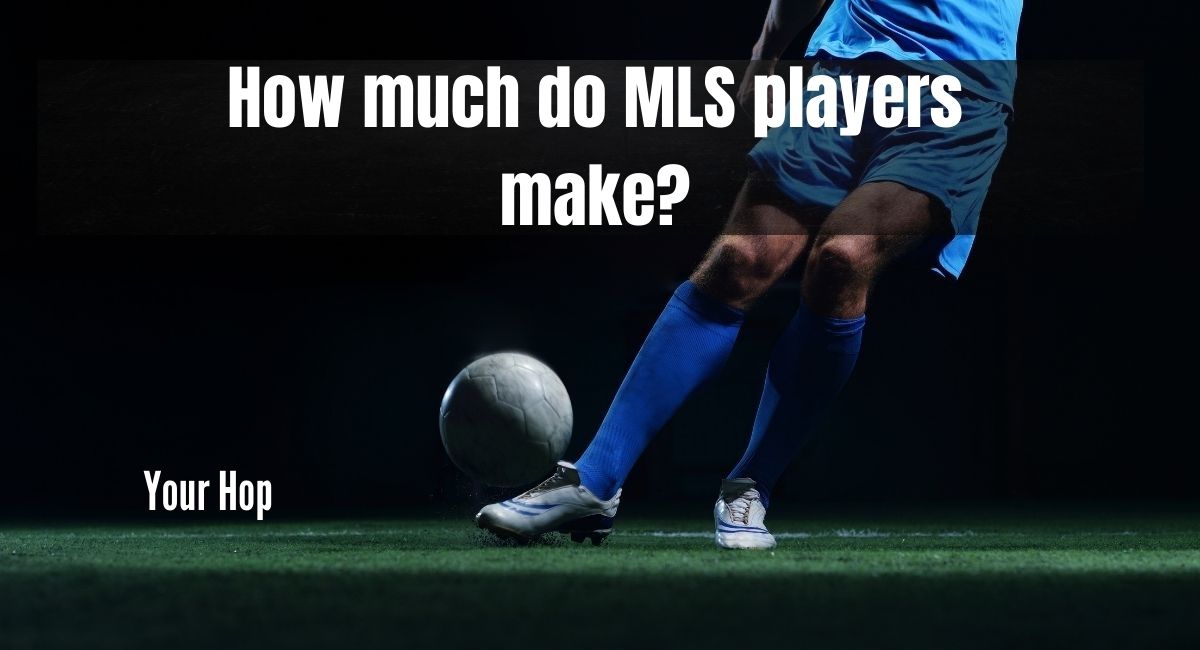 MLS is undoubtedly one of the most famous and rich leagues. As it earns millions, the players also get very good pay. There are players who are even earning millions per year in their contracts. However, there is a set limit on how much a team can spend on their players. Let’s get to the simple question, how much do MLS players make?

In terms of highest-earning, Mexican striker Carlos Vela tops the list with $6.3 Million in his pockets and behind him is Javier “Chicharito” Hernandez with a $6 million contract.

How much do MLS soccer players make?

Only designated players can make more than the MLS’s Maximum Salary Budget Charge of $612,500 once the club’s salary budget has been shared. This means that no other player can earn more than this amount.

Only when a player is a designated player will they be paid more than the Maximum Salary Charge of $612,500.

How much do top MLS players make?

At $6.3 million a year, Carlos Vela is the highest-paid player in the league, while Chicharito (Javier Hernandez) is the second-highest-paid player. However, Hernandez actually tops the list when it comes to base salary, as his annual salary is $6 million, while Carlos Vela’s is $4.5 million.

Let’s have a look at top 10 MLS players salary:

How much do MLS players make per game?

If we have to know the salary of the highest-paid MLS player, Carlos Vela, then his per game salary would be $185,294 per game, as per his total $6.3 Million salary contract.

How much do MLS players make a week?

The amount of money that MLS players make each week is mostly determined by the salaries they get. The Minimum Salary for Senior League Players is $81,375 per year, and players earning within this level are guaranteed around $1,695 per week.

On the other hand, players making approximately the Maximum Salary Charge of $612,500 can expect to make $12,760 per week.

How much do MLS players make a month?

It may be determined that every senior non-designated player earns a salary between $81375 and $612500 each year. Although this is a rather broad range, the average MLS non-designated player pay is approximately $400,000 per year, indicating that quite a few players earn wages in this range.

Continuing with one of the previous scenarios, if the pay cap in the league is set at $4,900,000 for a club’s 20 players and it is evenly distributed among them, then each player earns $245,000 every year.

After the salary charge for an MLS, the player who has been established designated players to earn significantly more than that. In fact, the league has a large number of these players, with some numbering in the millions.

As an example, Gonzalo Higuain, the Inter Miami star and one of the league’s highest-paid players, earns $5,793,750 a year as a designated player.

Non-designated senior roster players made an average base salary of $345,867 each season in 2019, up 13.3 per cent from the previous year and increasing by double digits across the board.

On the other hand, Zlatan Ibrahimovic got $7.2 million, making him the highest-paid player. He was a member of the Los Angeles Galaxy.

How much do women’s MLS players make?

However, if we compare with Men Major Soccer Leagues, they earn $398,725 on average, which shows the low pay in women’s soccer leagues.