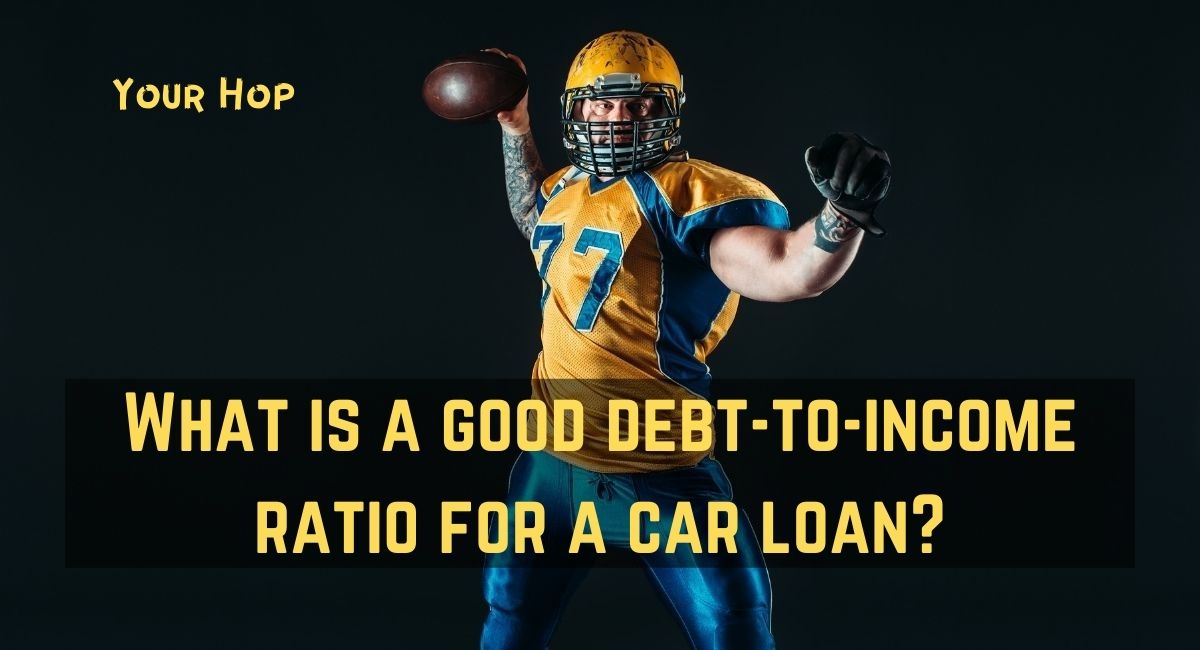 Technically, players are allowed to play fantasy football, but they can only win an amount not exceeding $250. Moreover, this rule not only applies to players but all other NFL staff, including coaches and executives. Actually, fantasy football by players or any NFL staff is considered a conflict of interests and is usually considered a legal form of gambling.

NFL players are allowed to play fantasy football and they can earn money from it but the earning limit is set to $250 only. So, this amount is not a big deal for NFL players as they already earn lakhs.

Not only the NFL players but all other NFL staff cannot earn more than $250 from playing fantasy football.

Can NFL players have fantasy teams?

Yes, NFL players can have fantasy teams and they can play fantasy football, but they are not allowed to earn big amounts of money. They can only earn an amount not exceeding $250.

Moreover, even if they are allowed to earn more than $250, then still their earning amount will be more than the fantasy games’ earnings. So, players don’t play it for money but just for entertainment.

Every year, the number of fantasy football players grows. Ken Bishop, a member of the Dallas Cowboys, was asked by Bleacher Report to estimate the percentage of NFL players who participate in fantasy football. “I think people play but don’t talk about it,” he said.

Players who draft their own teams are increasing in number behind closed doors.

Geoff Schwartz of the New York Giants said he has played twice in his professional career, both times while on injured reserve. So surely, a big number of players play fantasy football as entertainment and not for the big prize, as they cannot earn more than $250.

Can NFL players bet on games?

No NFL players are strictly prohibited from betting on NFL games. However, since the NFLPA’s inception, it has always been legal for players to bet on other sports, and this right is protected.

Those who work or play for the team are instructed to avoid any contact with anyone who has been identified as a known gambler. As an additional requirement, all personnel, including players, who have a gambling debt of more than $10,000 must notify the NFL Security Department immediately.

There is also a reminder to NFL employees and players to report any violations of the betting policy, including inappropriate approaches or solicitations from others.