The Benefits of Blockchain Technology For Your Organization 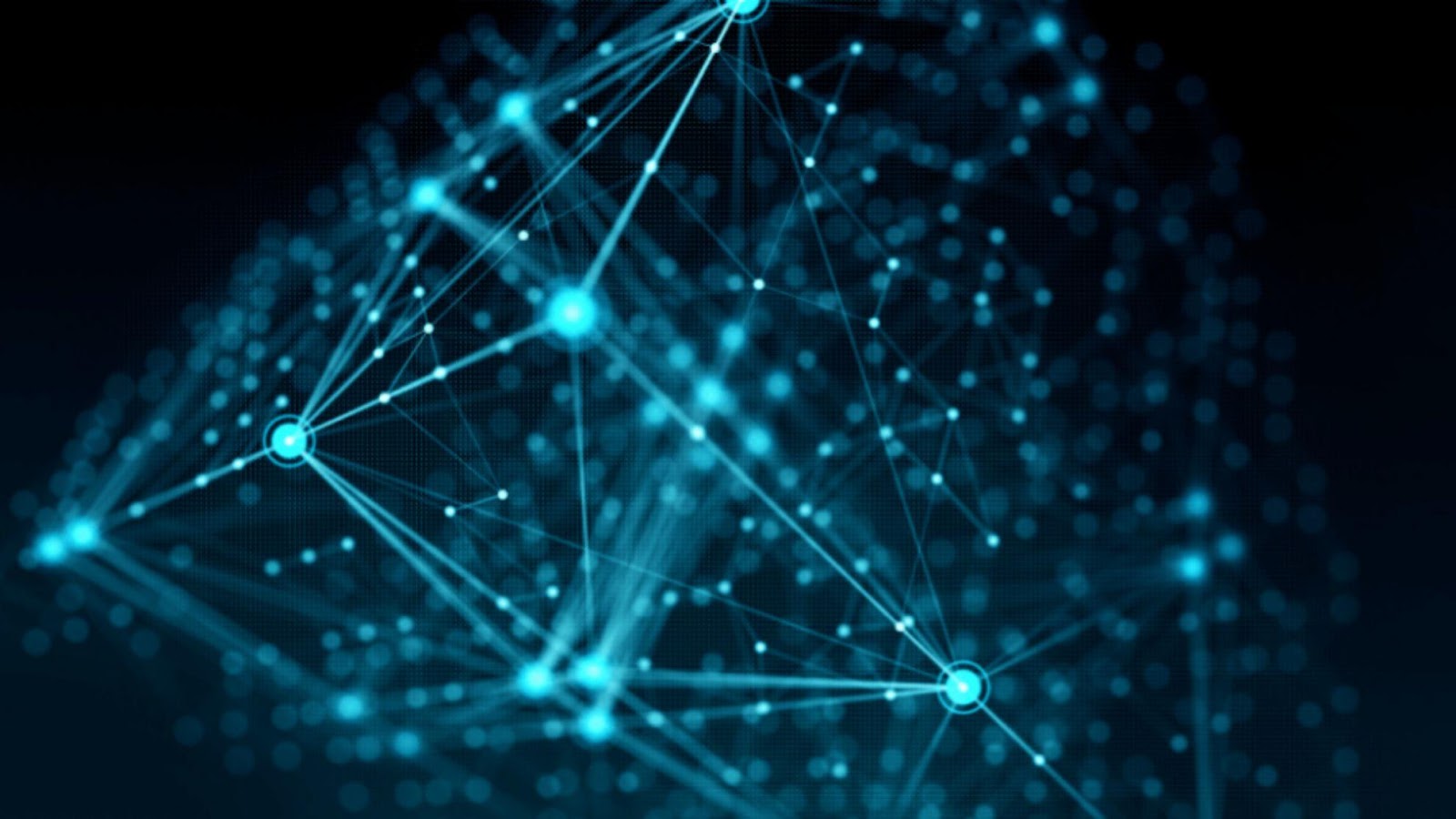 There are many applications of Blockchain technology for security. For instance, it could be used to ensure software authenticity. Right now, software authenticity is verified by looking up hashes, which are publicly available and are susceptible to alteration. Hackers can change these hashes, but blockchains are tamper-proof and could ensure the integrity of software releases. This would help protect against cybersecurity breaches, as hackers would be prevented from altering software releases.

The use of Blockchain technology for security is growing, and it could help organizations solve several issues. First, it could be integrated into Internet-of-Things solutions. The technology could help organizations overcome the security, privacy, and reliability issues that plague the IoT. In the long term, it could help secure health information and make it universally accessible. Second, blockchain technology could facilitate seamless information sharing. With the growing use of blockchains, hospitals and healthcare providers can make healthcare data accessible to anyone, anywhere.

Blockchain technology could revolutionize many aspects of everyday life. According to HBR, blockchain is a permanent, open record of all transactions. This decentralized database removes the need for centralized control and limited access to transaction data. Much like how email and Amazon replaced the post office and department stores, blockchain could replace these traditional institutions with an efficient and secure technological approach. This technology would also enable users to conduct transactions at lightning-fast speeds. In other words, blockchain technology could replace the need for intermediaries to certify transactions.

Blockchain has many potential applications in finance. In trade finance, it has the potential to improve letters of credit transactions. Through a distributed ledger, big corporations, shippers, manufacturers, customs authorities, and other institutions can share information. These participants can execute trade deals automatically through smart contracts. The participants in the network can view and approve transactions, which reduces the overhead costs associated with intermediaries. For example, a trade transaction that used to take seven to 10 days to complete could be completed in a matter of minutes.

The primary goal of a blockchain is to facilitate trust in an open network without the involvement of a third party. But blockchain technology is already experiencing scalability problems. While Bitcoin can handle seven transactions per second, the technology is still insufficient for current digital payment scenarios, distributed storage, and credit investigation. Additionally, data within different blockchains are difficult to interact with each other. Scalability is a key aspect of blockchain technology, and many researchers are currently researching ways to make it more reliable.

As cryptocurrency continues to grow in popularity, debates about the immutability of blockchain technology continue to swirl. Many believe that it is too easy for people to change the records made on a blockchain. In reality, blockchain technology is not as immutable as it seems. One smart contract has been released by a Solidity developer under the pseudonym “0xbunnygirl” which reveals a mechanism that can reorder the blocks on an Ethereum blockchain You can read more related articles here talkcrypto.

A hospital has a hundred incubators for newborn babies. The immutability of blockchain technology allows detailed tracking of their location and usage. Medical staff, babies, and equipment can be tracked on blocks, as can medical staff. Each incubator can be tracked on its own block. Information on both of these can be recorded. This will help hospitals better manage the maintenance and operations of incubators and their components. Blockchain technology can also help hospitals keep track of the birth, death, and other information about their incubators and medical staff.

The cost of Blockchain technology is estimated to reach $10 billion by 2022 and is expected to influence a number of sectors. From e-governance to digitalized medical records, Blockchain technology can be used to manage databases in several locations. Compared to a traditional system, blockchain requires less energy. Furthermore, the cost of maintaining a blockchain database is comparable to the energy saved from the electrical grid. However, the cost of running a blockchain network is not the only factor affecting the cost.

The implementation cost of blockchain technology is one of the major factors limiting adoption. Current studies show that this cost may be a barrier to adoption. However, existing research has found that two factors influence the adoption intention of businesses, including the organizational context. In addition, a person’s perceived level of familiarity with blockchain technology may also play a role. The costs associated with blockchain deployment are expected to be lower for organizations that are already familiar with the technology.