Top 10 Mind-Blowing Facts About the Internet 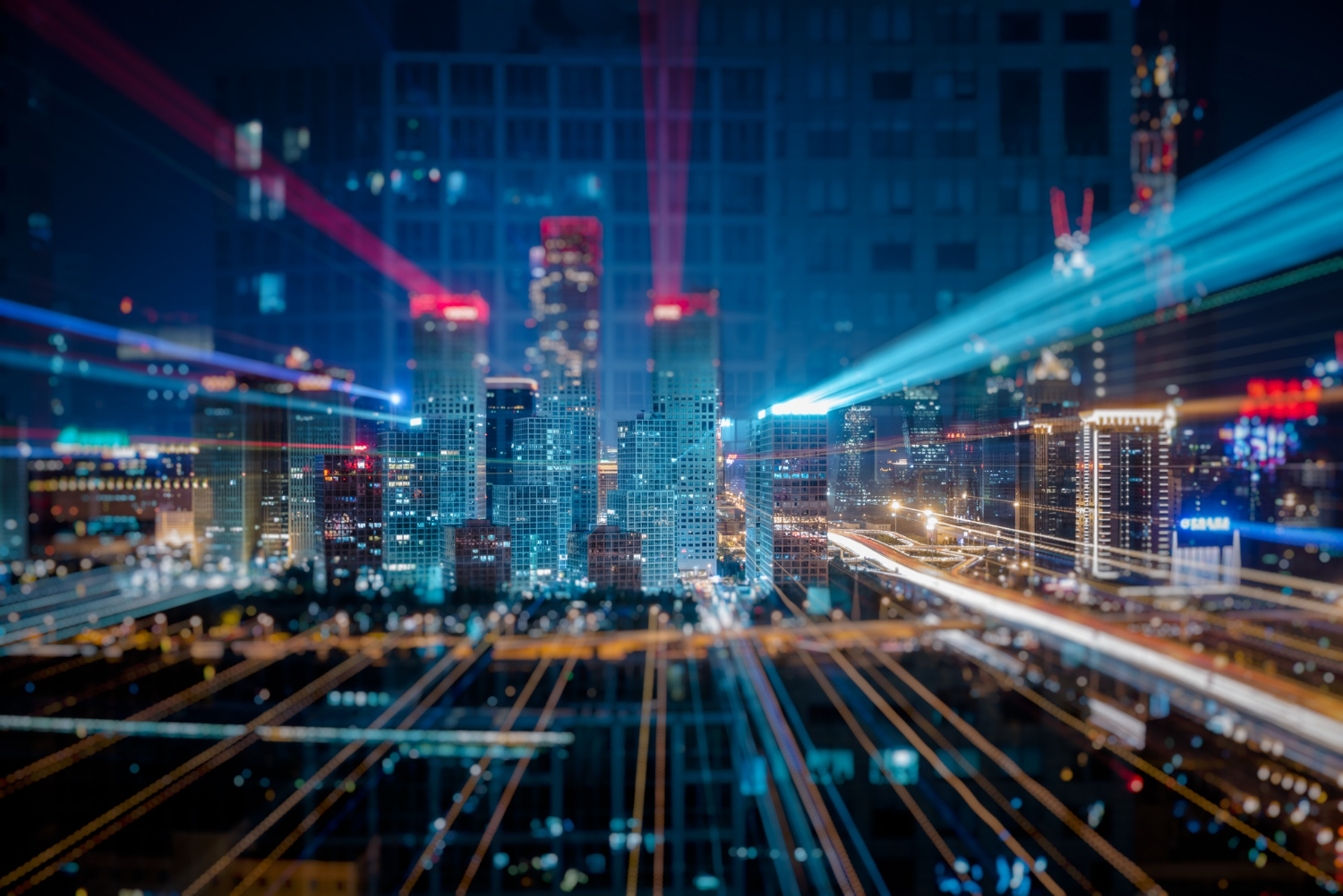 The internet is one of the more impactful inventions of recent times. It has changed how the world works and has had an effect on personal and professional lives. Now, you can communicate with people all over the world in an instant. In addition, you can also buy whatever you want and not have to go to a physical store to get it. Furthermore, you can get all the services you want, such as Spectrum TV packages and magazine subscriptions online. However, many of us take all these privileges for granted.

As the internet has been an integral part of life for years now, people don’t realize the magnitude of its achievements. The people who invented it and made it publicly available basically revolutionized the world, and now many of us can’t imagine life without this facility. In fact, universal access to the internet is now being recognized as a human right, and tech companies are actively working towards this. Therefore, here are a few astounding facts about the internet to get an idea of just how unique and marvelous it is.

There Are Over 4.66 billion Internet users

Over half of the world’s population uses the internet daily. This is quite an impressive number, especially as the internet has only been publicly available for two decades or so. This number is going to go even higher with new technologies such as Li-Fi and 5G connectivity.

640 million of These Users are From China

An astonishing number of internet users are from China. This high number means that 1 in 5 internet users are Chinese, and the country is actually well-connected. The internet plays a major role in a lot of their lives and industries, so this is quite understandable. However, the usage is so high that there are retreats to deal with internet addiction in the nation.

The Internet Only Weighs Around 50 Grams

A physicist called Russel Seitz has stated that the internet weighs about 50 grams/2 ounces. He got this number by weighing billions of electrons. This number is surprisingly low and shows the wonders of this technology.

The First Webcam Video was Created at the University of Cambridge

The first webcam video in history was created at the University of Cambridge in 1991. You might think it had a very academic or scientific application, but no. it was simply used to monitor a coffee pot! This shows that no activity should be considered mundane, as anything can have an impact on the world.

Only a Third of Internet Traffic Consists of Human Searches

Most of the internet traffic in the world consists of bots and malware on search engines. Those high numbers you see when you look at statistics are a combination of these searches and human searches. The human searches only come to about 1/3 of all this traffic.

70% of All Emails are Spam Emails

This is quite unsurprising, as your own email inboxes might show. Spam emails are easy to send out en-masse, so they make up almost 2/3 of all emails sent ever on the internet. The first spam email was sent back in 1978 by a salesman called Gary Thuerk, and the world has never been the same since.

The Internet is Actually Older Than You’d Think

While the internet became publicly available in 1991, it was invented way before then. Security bodies and some scientists used it for decades before that. The first intergalactic network, i.e., the internet, was invented ay back in 1969 and was used privately till the worldwide web was created.

Over 100,000 Domains are Registered Every Day

Every single day, over 100,000 domains are registered on the internet. This results in basically a limitless number of websites and domains, many of which may remain dormant for years as well. the very first domain was registered in 1985 by a computer systems company. It was called symbolics.com.

The dark web is basically where illegal activities take place, as government regulations cannot apply there. You can’t even access it normally and need special browsers to get there. However, you’d be surprised to know just how prevalent it is. Over 96% of all websites are actually on the deep and dark web, making the regular internet the tiny tip of the iceberg.

The internet is a huge resource, and hypothetically, it would take over 11 trillion years to download all of it. Despite its tiny weight mentioned above, it has at least 1.2 million terabytes. Even with a superspeed connection, it will take trillions of years to download this sort of data.

To sum up, the internet is an exciting technology that has changed the world. However, very few people know major astonishing facts about it, which can help them appreciate it more.