Top 9 Action-Packed Korean Films That Will Get You Pumped 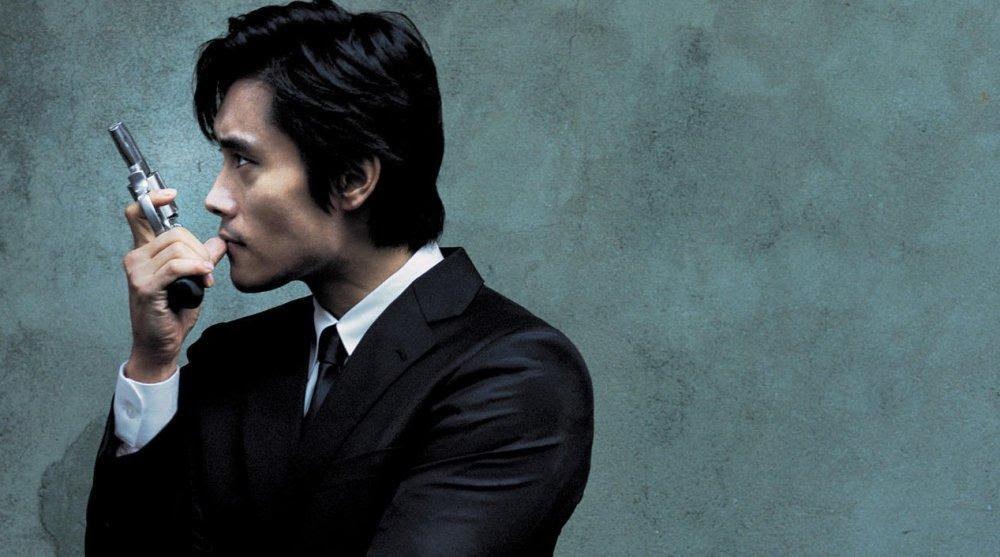 Korean action movies are a distinct and fascinating genre that should not be overlooked. Korean films are becoming increasingly famous throughout the world due to their distinctive storyline and action sequences. Here are some of the greatest action-packed Korean films to watch if you’re searching for something to get your adrenaline racing. These films will have you on the edge of your seat from beginning to end, with everything from martial arts epics to heart-pounding dramas. So be ready for some fantastic enjoyment — these movies will not disappoint.

This is a thrilling zombie thriller that will have you on the edge of your seat. The narrative follows a man and his daughter as they try to flee South Korea from the zombies that have taken over the country. This film is not to be missed, with magnificent sights and nail-biting action. It also contains one of the most dramatic zombie movie endings ever. Train to Busan is a nonstop action film that will have you riveted to the screen from beginning to end. Furthermore, to get this movie, all you have to do is click here.

This is a gripping mystery thriller that will keep you on the edge of your seat the whole time. A police officer investigates a string of inexplicable deaths in a tiny community in this film. He unearths a deadly truth that threatens to ruin the community and everyone who lives there. The Wailing will send shivers down your spine with its tremendous action and disturbing visuals. Unfortunately, it also features one of the most violent sequences of violence ever shown in a film.

Won Bin plays a shady pawnshop proprietor with a murky history in this 2010 thriller. When he tries to save an abused little girl, he becomes entangled in a

Vicious underworld struggle. This is a high-octane action movie with jaw-dropping battle sequences and outstanding choreography. It stars one of Korea’s most popular and attractive actors, which adds to the enjoyment of watching it.

This espionage action, which was released in 2013, is set during the tumultuous days of the Cold War between East and West Germany. It depicts the narrative of two spies on opposing sides of the fight who must work together to prevent a catastrophic nuclear strike, starring Ha Jung-woo and Ryoo Seung-bum. This film will keep you hooked to your seat until the very end, thanks to some terrifying situations and great performances from its actors. Furthermore, the film’s setting in Berlin, a lovely city, further adds to its attractiveness.

This violent action drama from 2015 follows a former detective who returns to the department after being wrongly sacked. After that, he embarks on a quest to bring down the city’s most powerful criminal gang. It’s one of the most extreme titles on our list because of the vicious and realistic battle sequences. This is a film that doesn’t mind getting down and dirty.

This 2016 film starring Ha Jung-woo and Ryoo Seung-bum depicts the story of two South Korean agents on opposing sides of the conflict who must work together to avert a devastating nuclear attack. The action sequences are well produced and will have you on the edge of your seat throughout the movie.

I Saw the Devil is a 2010 film about a covert agent who embarks on a vengeance spree after his fiance is brutally murdered. The film is shockingly violent and gory, with some of the most brutal battle sequences ever seen. This is the film for you if you want an action-packed thriller that will have you on the edge of your seat. This film was also nominated for the Cannes Film Festival’s coveted Palme d’Or award.

Three unique vengeance stories are told in this trilogy of films by famed Korean director Park Chan-wook. Despite the fact that they are not exactly “action” films, they do have some highly dramatic and thrilling scenes that will keep you riveted to your screen. If you enjoy dark and twisted stories, you should check out this trilogy.

The Chaser is a dark and violent thriller that is packed with intense action and interesting characters. Eom Jong-hoo (Kim Yoon-seok) plays Eom Jeong-hoon, a former law enforcement investigator who now works as a pimp. When one of his ladies goes missing, he travels in search of her, only to come face to face with a terrifying serial murderer (also played by Ha Jung-woo in The Berlin File). Eom must stop the serial killer before it’s too late as time passes.

And at last, if you’re looking for something to get your adrenaline pumping, the films mentioned above are definitely worth seeing. These Korean flicks will have you on the edge of your seat from beginning to end, with plenty of action, thrills, and excitement. So be sure to have a look at them.

Why do black people wear durags?