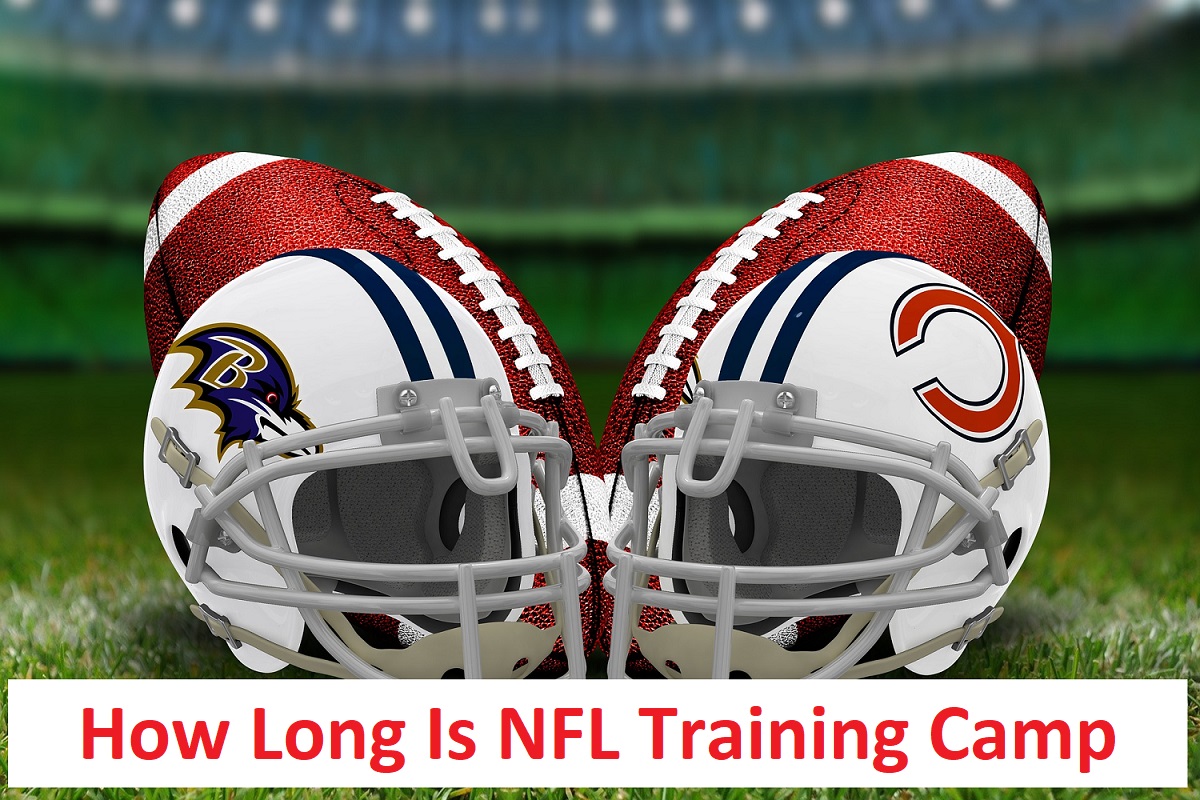 Annually and with great anticipation, the opening of NFL training camps serves as a reminder that the start of the new season is rapidly approaching. While the on-field work in the scorching heat has always been exhausting for the players, it is an exciting time for fans across the league as they watch their favourite teams compete.

Everyone is permitted to dream of winning the Super Bowl during the months of July and August.

It’s the first time the coaching staff has had a chance to put their players through their paces and watch them compete against one another in a competitive environment. Training camp will be over by the end of August, and the team management will have a good idea of who will make the active roster for the upcoming season.

Trainers and players battle through long, exhausting days during training camp, with players and coaches referring to the necessary preseason work as “the grind.” While the schedule varies from team to team, players are typically woken at 6 a.m. and given breakfast before going into treatment for the day.

During the morning hours, team and positional meetings take place before the first practise of the day (which is typically a walk-through of plays lasting two hours) begins.

Training camp is the starting point for everything. So, what exactly takes place during the Training Camp? Allow me to walk you through the process step by step.

How Long Is NFL Training Camp?

Training camps in the NFL last approximately two weeks, concluding just before the start of the preseason in the month of August.

The Collective Bargaining Agreement (CBA) between the players and the league establishes a set of strict rules that must be adhered to.

For example, the first three days of training camp must be free of any contact with other players. It is permissible for players to run at full speed in helmets and light practise gear on the fourth and fifth days of the tournament. The sixth day is a mandatory day off, and the seventh day is the day on which players will put on their pads for the first time in the offseason.

What really happens on the first day of NFL training camp?

The first day of camp is primarily comprised of administrative tasks. Your team’s first meeting is scheduled for a certain time, but everyone arrives at the facility much earlier than that, eager to get started and get into the swing of things. Your arrival at the dorm is contingent on whether your training camp is on-site or off-site, which does not happen very often. If you’re at home, you’ll either check into a hotel or report to the facility first.

The weigh-in will be your first order of business today. When it came to the weigh-in, it was this part of the day that I looked forward to the least because I usually spent the last few days before it on a strike diet to ensure that I stayed on track. In the opposite situation, some fortunate players find themselves sipping on water before stepping on the scale.

After you’ve completed your weigh-in, you’ll be taken for a quick check with the medical staff. You’re just passing through to make sure they know you’re in good health and ready to go to work. You gather any braces, sleeves, and/or tape that you may require for practise and transport everything to your locker.

There are two possible outcomes from this: either a team meeting to welcome everyone or a physical conditioning test. The purpose of the conditioning test is not to determine whether or not someone is in football shape. It’s a test to see if you’ve been exercising consistently throughout the summer.

What is the salary of NFL players during the preseason?

The first thing to know is that, yes, NFL players are compensated during their preseason training camp sessions. The amount of money, on the other hand, is determined by whether the NFL player is a veteran or a rookie.

In accordance with CBS Baltimore, rookies will be compensated on a “per diem” basis from the first day of preseason training camp until one week before the start of the NFL regular season. These NFL players are paid approximately $850 per week.

These players also receive “per diem” payments, which begin on the first day of training camp and end one week before the start of the regular season.

Their salaries, on the other hand, are significantly higher, as they are nearly twice as high as those of rookies. They receive a total of $1,600 per week in compensation.

Taking into account the month-long training camps, which begin at the end of July and conclude at the end of August, rookies will earn $3,400 per month and veterans will earn $6,400. Not bad for a first-year player, as the saying goes.