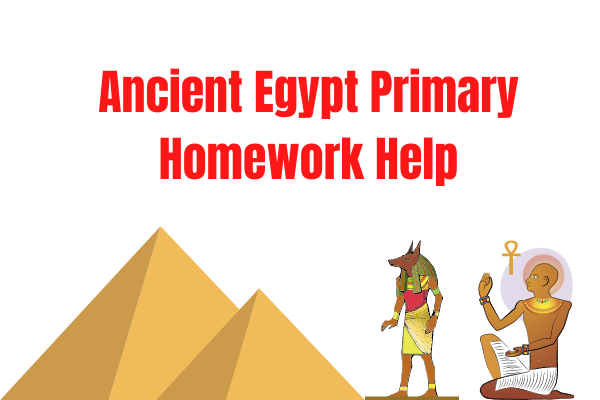 Ancient Egypt was a civilization of ancient North Africa, concentrated along the lower reaches of the Nile River, situated in the place that is now the country Egypt. Ancient Egyptian civilization followed prehistoric Egypt and around 3100 BC. Periods:- the old kingdom of the early Bronze Age, the Middle kingdom of the Middle Bronze Age and the new Kingdom of the Late Bronze Age.
The success of ancient Egyptian civilization came partly from its ability to adopt to the conditions of the Nile River valley for agriculture. The many achievements of the ancient egyptians include the quarrying, surveying and construction techniques that supported the building of monumental pyramids, templates and a system of maths, a practical and effective system of maths, a practical and effective system of medicine, europeans and egyptians led to the scientific investigation of egyptian civilization and a greater appreciation of its culture.
The Nile has been the lifeline of its region for much of human history. Death on the Nile Egyptian kingdom 4200 years ago because of climate change that brought mega drought. An ancient egyptian kingdom close to the Nile collapsed more than 4200 years ago because it failed to adopt climate change.
The name “Egypt” comes from the Greek pronunciation of the ancient egyptian name “Hwt-Ka-Ptah originally the name of city of Memphis communal gathering for worship took place during festivals, and as the Egyptians se a premium on enjoying life, there were many of them throughout the year. These festivals allowed people to experience the god, give thanks for gifts.
That were giver, and make requests for divine favours. There were no religious services in Egypt corresponding to worship services in the present day. Although people would come to the temple complex to offer sacrifices, offer to receive various forms of aid, and make requests, they did not enter the temple to worship. To the ancient egyptian themselves, their country was simply known as Kemet which means “Black Land”, so named for the rich, dark soil along the Nill river where the first settlements began.
The Egyptians typically painted a representation of themselves with light brown skin somewhere between the fair-skinned people of the learnt and the darker Nubian people to the south.
Dynasties-: The first is by using the different dynasties that ruled egypt.
Kingdoms and Periods:- There are also three primary kingdoms that historians use to define periods of Ancient egypt. The three kingdoms were the Old, Medium and New kingdoms.
Old Kingdoms:- This dynasty begins and the great pyramids of Giza and the sphinx are built. This is often called the age of the pyramids.
Middle Kingdoms:- The Pharaoh Mententohp the two parts of egypt under one rule signaling the start of the Middle kingdom.
New Kingdoms:- The new kingdom is the time of greatest prosperity for the ancient Egyptians civilization.
There are some many more Kingdoms.
Population:- Estimates of the size of the population range from 1-1.5 million in the 3rd millennium BCE to possibly 2-3 million by the 1st millennium BCE, before growing significantly towards the end of that millennium.