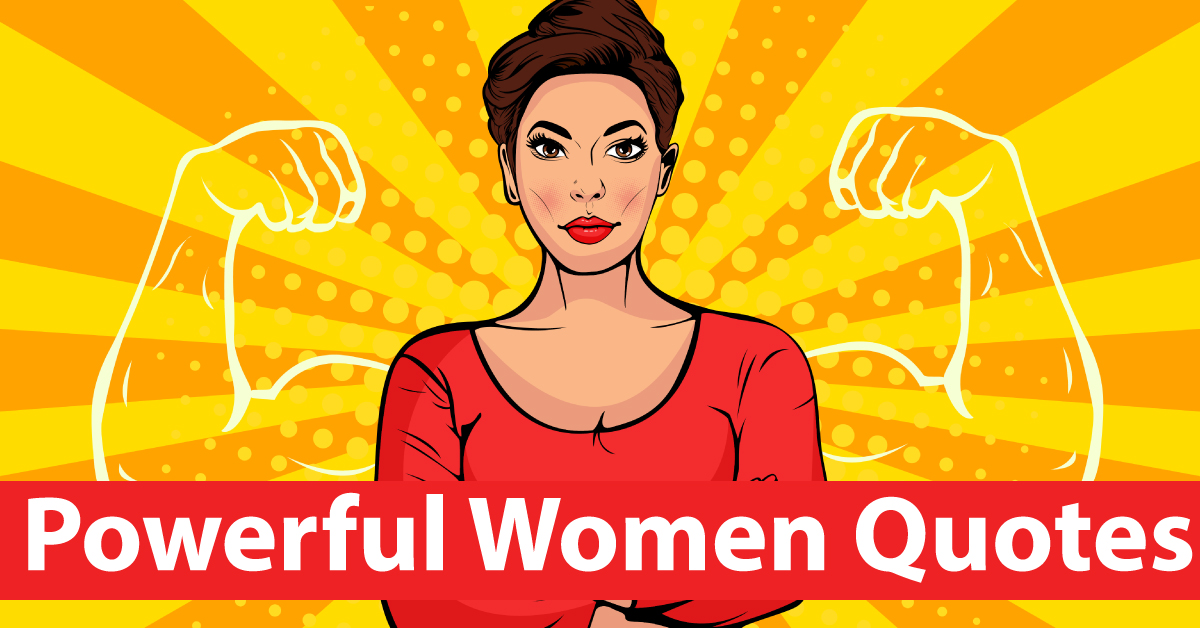 I don’t know how clear that is for everybody, but there is essentially a high heel on the name of my company. That appeared at the end of the movie, and it was the logo for my company. I believe in leaning in to our identity, not leaning back. High heels are definitely a part of my identity. But you see, I believe the part of me that loves high heels and loves being a woman is every bit the part of me that is able to write movies, direct movies, and deliver movies.
Just as in the way that the part of me where Africa meets Europe is the thing that gives me my unique, yet universal eye. I believe every industry, every business, every society requires fresh eyes to open new windows on old concepts and unseen worlds, to bring new perspectives to the universal experience. The journey for me of defining myself is an ongoing experience; I work at it every day. But if you ask me the question today, “Who are you Amma? Where are you from?” I can tell you this: I am a Black British woman. I am proudly born of Ghanaian parents. I am a screenwriter and a movie director. How will you define you? Thank you. 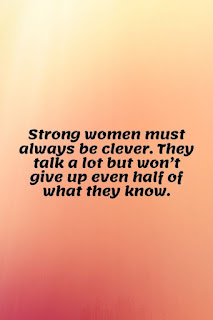 But reviewers and critic say you’re not, you’re not a great writer. Then whose truth wins? And whose truth is most likely to determine your future as a writer? For me, the answer is really simple. It’s whichever you choose to believe. I have this idea that since we can all dream a far bigger dream for ourselves than society could ever indicate for any of us, what would happen if we all decided we were going to actively define ourselves and allow that definition to govern everything, over and above anything that society could define or indicate for any of us? How would that influence our lives?
The question of who defines us comes up in everybody’s life at some point or another. It doesn’t have to be about race or gender, necessarily. For me, the question embedded itself long ago. I grew up down the road from here, at a time when Brixton was being so negatively defined by society, and also defined in a way that it didn’t authentically see itself, that it practically imploded on itself, in its struggle to be heard. With an older brother, at the time, who was still a teenager, I experienced how it felt for some that they were living in a police state. But yet, I also witnessed how Brixton refused to be marginalized and criminalized, as it rose up during the riots of the 1980s and rejected this definition of the existence it should have by society’s standards. 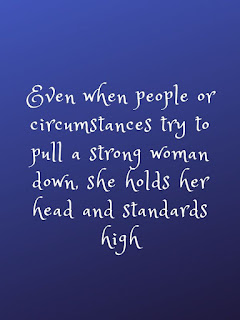 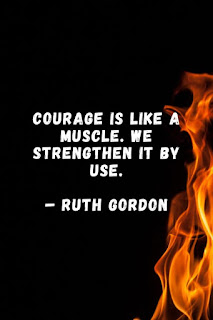 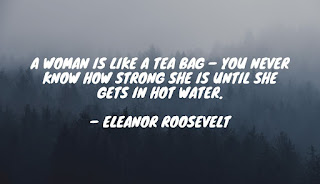 There’s so many examples of mentally tough people but they’re usually Navy SEALs or elite athletes which means they’re usually men. And while there are plenty of examples out there of strong women, I think we don’t talk about them enough. We know that women can tend to engage in these unhealthy habits partly because of society’s pressures and the cultural tendencies that we have for women to do certain things. 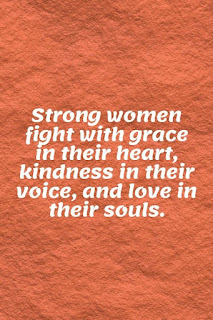 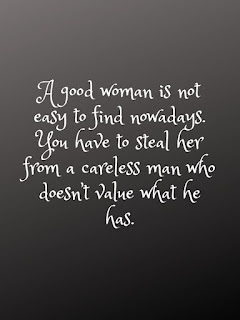 We want to end gender inequality—and to do that we need everyone to be involved. This is the first campaign of its kind at the UN: we want to try and galvanize as many men and boys as possible to be advocates for gender equality. And we don’t just want to talk about it, but make sure it is tangible. 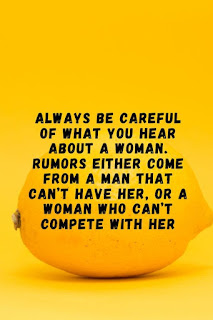 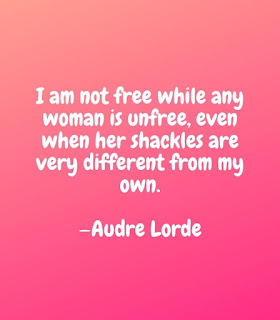 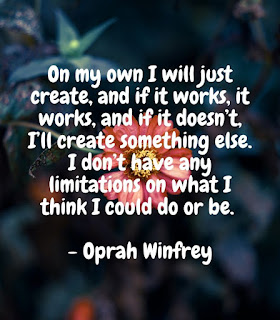 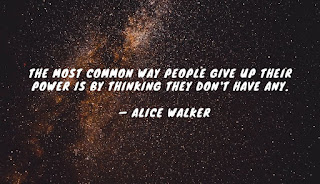 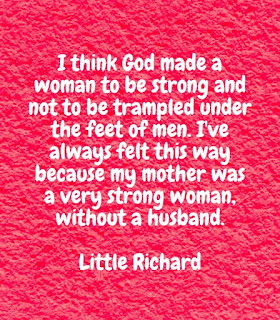 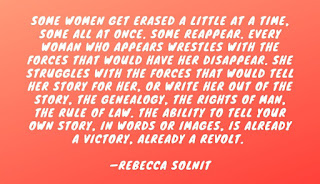 Regardless of who you think you are whether you model in a magazine or you model pottery with Grandma whether you’re on the “hot list” or the “not list” whether you’re head cheerleader or a high school dropout whether you’re Miss Popular or you’ve never had anyone you could call a friend whether you love yourself and love your life or you can’t stand to look in the mirror and you feel as if everything in your life is falling apart whether you’re such a winner or you feel like the world’s biggest failure. Regardless of who you think you are, The reality is is that you deserve someone who would give up their life for you because you are powerful and strong and capable. Read about the women in the Bible! Esther, Ruth, Martha, Mary, these women changed the world forever. And inside of you, each and every one of you is a woman with that same power, and that same strength, and that same world-changing capability. And your responsibility is to find that woman and to set that woman free. 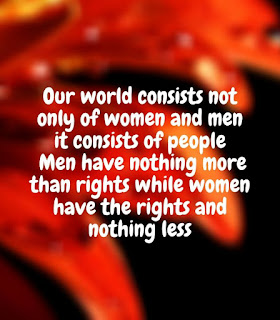 This is who you are. And any voices in your mind that try and tell you differently are from the Enemy, and the next time you hear them, this is what you say. You say, “Nuh uh. Not me, Satan! I am a daughter of the living God, cherished, loved, and adored above all things by the Creator of all things for the glory of Him who is greater than all things. I am awesome.” And please. Don’t you forget it. 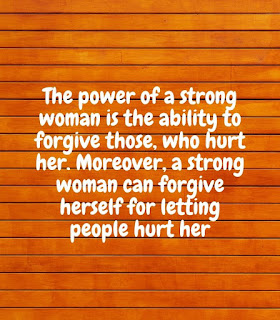 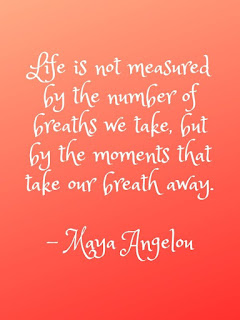 Leadership is not about men in suits.
It is a way of life for those who know
who they are and are willing to be their best to create the life they want to live.
Kathleen Schafer 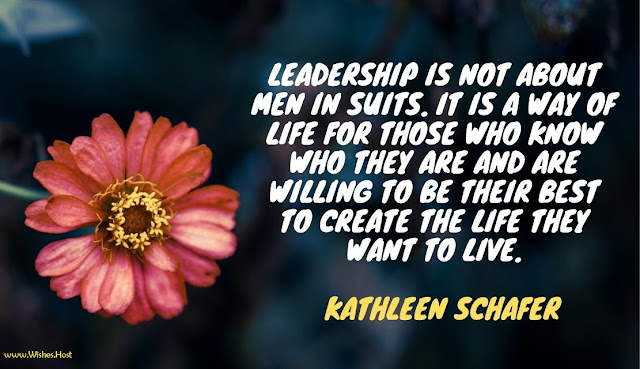 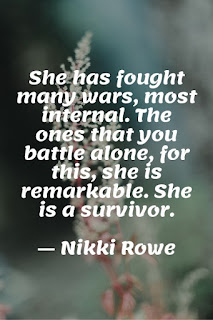 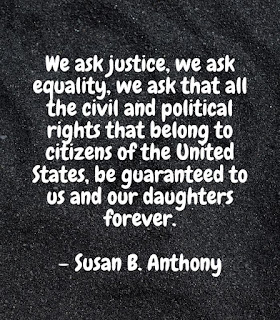 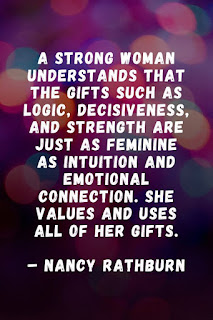 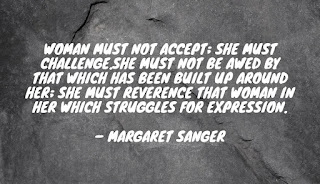