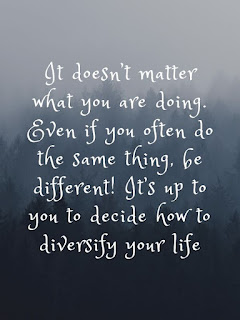 Money only impresses lazy girls.
When a woman works hard,
a man with money is a bonus,
not a ladder to upgrade. 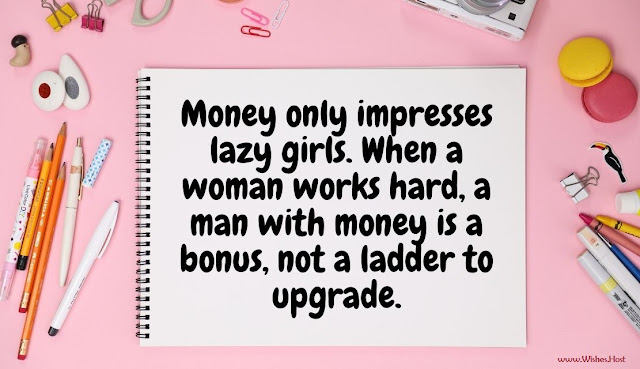 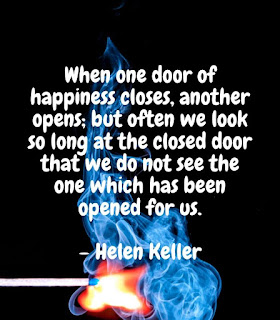 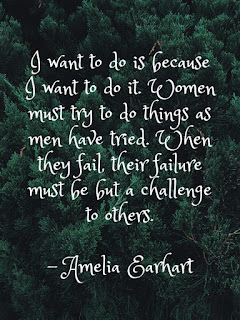 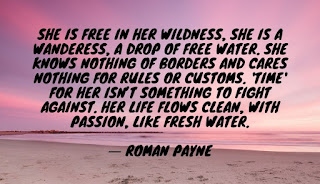 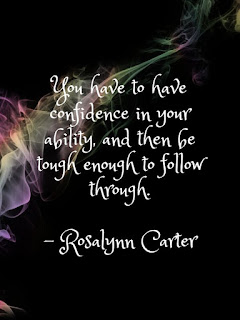 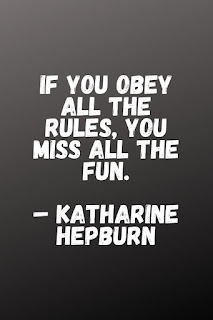 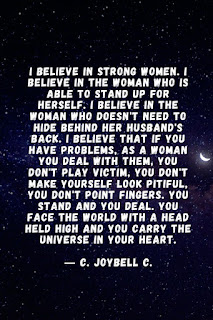 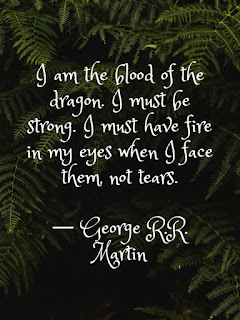 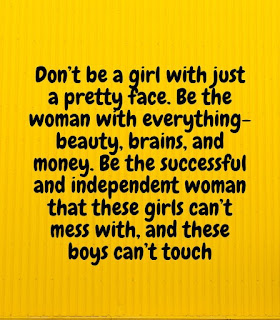 Gender equality is your issue too. Because to date, I’ve seen my father’s role as a parent being valued less by society despite my needing his presence as a child as much as my mother’s. I’ve seen young men suffering from mental illness unable to ask for help for fear it would make them look less “macho”—in fact in the UK suicide is the biggest killer of men between 20-49 years of age; eclipsing

road accidents, cancer and coronary heart disease. I’ve seen men made fragile and insecure by a distorted sense of what constitutes male success. Men don’t have the benefits of equality either. We don’t often talk about men being imprisoned by gender stereotypes but I can see that that 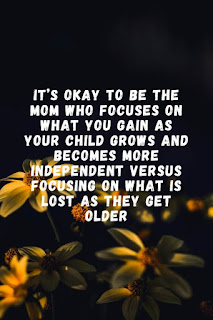 I don’t know if I am qualified to be here. All I know is that I care about this problem. And I want to make it better. And having seen what I’ve seen—and given the chance—I feel it is my duty to say something. English Statesman Edmund Burke said: “All that is needed for the forces of evil to triumph is for enough good men and women to do nothing.” In my nervousness for this speech and in my moments of doubt I’ve told myself firmly—if not me, who, if not now, when. If you have similar doubts when opportunities are presented to you I hope those words might be helpful. Because the reality is that if we do nothing it will take 75 years, or for me to be nearly a hundred before women can expect to be paid the same as men for the same work. 15.5 million girls will be married in the next 16 years as children. And at current rates it won’t be until 2086 before all rural African girls will be able to receive a secondary education. If you believe in equality, you might be one of those inadvertent feminists I spoke of earlier. And for this I applaud you. We are struggling for a uniting word but the good news is we have a uniting movement. It is called HeForShe. I am inviting you to step forward, to be seen to speak up, to be the “he” for “she”. And to ask yourself if not me, who? If not now, when? Thank you. 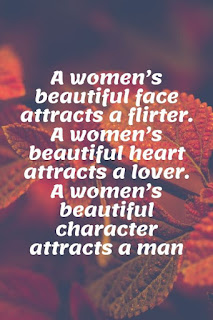 Growing up in Mississippi my prayer was for as long as I can remember God use me, use me, use this life, I don’t know what the future holds for me but I know that there is a vision for my life that is greater than my imagination can hold, use me use me, what would you have me to do and that dream that desire that prayer brought me somehow to television She’s gonna learn that this life will hit you hard in the face, wait for you to get back up just so we can kick you in the stomach for getting the wind knocked out of you is the only way to remind your lungs how much they liked the taste of air.
If we want to give all of our children a foundation for their dreams and opportunities worthy of their promise If we want to give them that sense of  limitless possibility that belief that here in America there is always something better out there if you’re willing to work for it, then we must work like never before To those waiting with baited breath for that favorite media catch phrase the u-turn I have only one thing to say you turn if you want to the lady’s not for turning You might never fail on the scale I did but some failure in life is inevitable.
It is impossible to live without failing at something unless you live so cautiously you might as well not have lived at all in which case you fail by default each of us must truly be a woman in the world we need to be as fearless as the women whose stories you have applauded as committed as the dissidents and activists you have heard from, as audacious as those who start movements peace when all seems lost together I do believe that as part of the American mission to ensure that people everywhere women and men alike finally have the opportunity to live up to their own god-given potential 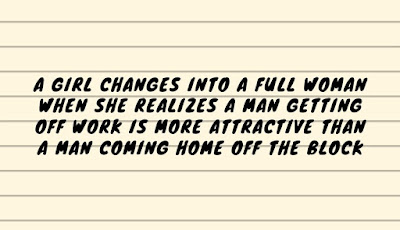 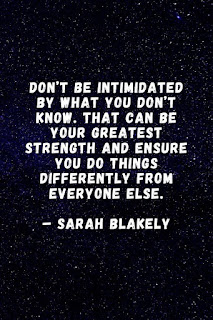 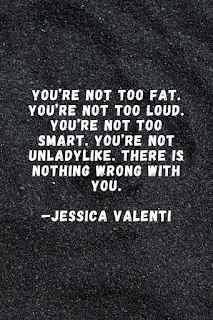